Rolex introduced its very first GMT-Master in 1954 and the latest in 2019. Although the manufacturer made many refinements and innovations to the GMT-Master, the watches yet are clearly associated with each other. And, perhaps it is one of the significant reasons that make the GMT-Master an iconic or better to say, a classic timepiece. 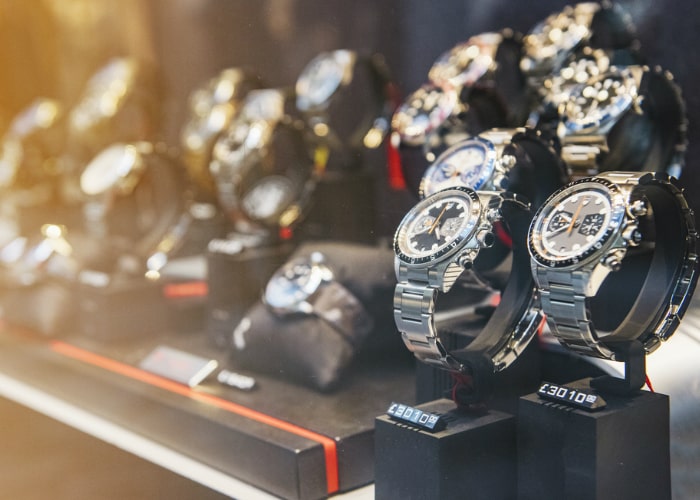 Rolex launched the GMT-Master II Batman 116710 BLNR in 2013. However, the watch aficionados or collectors highly anticipated the watch because it was not like any other previous GMT-Master versions. But:

While the brand released the new GMT-Master ref 126710 BLNR, it discontinued the production of the first Batman iteration – ref 116710 BLNR. So, what are the differences between the new and old GMT-Master Batman?

The significant differences lie in the movement and bracelet. When it comes to bracelet:

More significantly, the Jubilee bracelet in the new Batman reference features the patent Easylink extension system. This enables the user to extend the bracelet up to 5mm. However, Rolex finally updated the Jubilee bracelet fitting the Oysterlock folding safety clasp that functions together for preventing accidental opening.

In the case of the movement:

The new versions of the GMT-Master II indeed offer an extensive range of choice for people looking for a ‘Pepsi’ with a blue-and-red bezel or a ‘Batman’ with the black-and-blue bezel. However, while the most significant change for the former is the availability of two new dial colour options, for the latter is the Jubilee bracelet.

If you are looking to sell Rolex watches or sell a Rolex GMT-Master II, get in touch with one of the most trustworthy watch buyers in London to make sure you are getting the best possible deal.